This Transgender Bodybuilder is Crushing Barriers in Vietnam

(Narratively, November 2016) Photography by Vinh Dao As a conservative country’s LGBTQ community finally finds its voice, one athlete fights for the right to compete as his true self in a hyper-masculine sport. It’s Sunday morning in Ho Chi Minh City. Blistering heat is vaporizing last night’s downpour on the streets of District 7, an upscale area southeast of the city center and popular with expats. […]

Vietnam wakes up to its human trafficking problem

(IRIN News, September 2016) Human trafficking is on the rise in Vietnam, although poor crime statistics means the government doesn’t know exactly by how much. Advocacy groups say victims are increasingly being lured on social media. Between 2011 and 2014, the number of human trafficking cases rose by at least 11.6 percent over the previous […]

(AsiaLIFE, March 2016) Lorcan Lovett buckles up for a drive with Vietnam’s ‘Drift King’ to learn about the trend for modified cars in the country. Photo by Vinh Dao. Dusk has obscured the Saigon River into a black, empty road as we pull away from a sparse patch of District 2’s dockland. A day spent with Vietnam’s Fast […]

(AsiaLIFE, March 2016) Since Vietnam abolished a ban on gay marriage in 2015, there has been a rise in LGBT tourists visiting the country. But are there any more incentives on the way? By Lorcan Lovett. Photo by Vinh Dao. As a gay Hanoian, 33-year-old Nguyen Anh Tuan noticed an increase in LGBT visitors to Vietnam over […]

(AsiaLIFE, February 2016) A charity in Hoi An gives some of the poorest youngsters in Vietnam the skills they need for high-flying careers in the hospitality sector. With a new base in Saigon on the cards, Lorcan Lovett talks to its founder, Neal Bermas, about the inspiring work at STREETS International. Lifelong traveller and hotel consultant […]

Betrayal, torture and survival: the tale of a Viet Cong prisoner

(AsiaLIFE, December 2015) Viet Cong fighter Be Tu came of age in barbaric conditions after being captured in 1968. Now a grandmother, she tells Lorcan Lovett her incredible tale of resilience and determination. Photo by Vinh Dao. At an age when young women are finding their place in the world and realising their potential, Be Tu […] 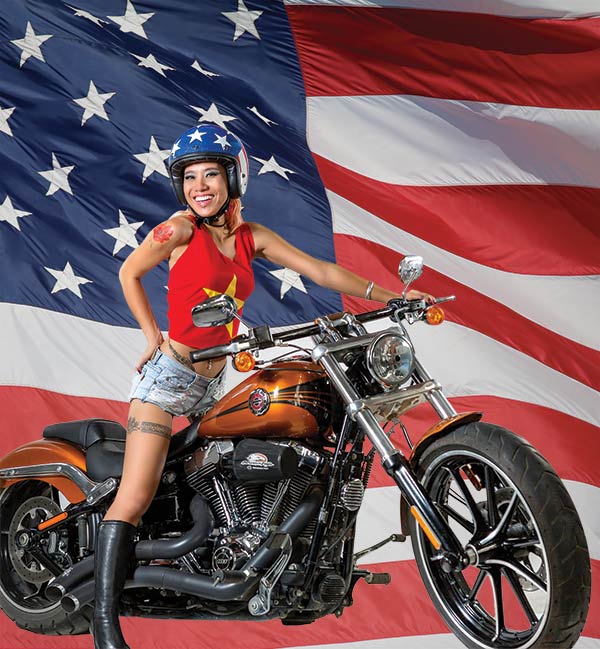 Warming up to Uncle Sam

(AsiaLIFE cover, November 2015) Twenty years ago the US and Vietnam agreed to normalise relations. Lorcan Lovett looks at the extraordinary partnership formed by the two countries since then. Photos by Vinh Dao. There was a time when former US Marine Reginald Carnes, 66, and former Viet Cong fighter Be Tu, 67, were sworn enemies. Both […] (AsiaLIFE, October 2015) The world of dating apps is swamped with dodgy pictures and outrageous claims, so an unfortunate self-summary can be a deal-breaker. Lorcan Lovett talks with daters to see what attracts and what alienates. Photos by Vinh Dao. The pictures are looking good. There’s one next to a motorbike in the jungle – […] On The Frontiers of Comedy

(AsiaLIFE cover, September 2015) Vietnam has plenty of humour, but stand-up comedy is yet to take off. Lorcan Lovett meets the handful of brave comics hoping to popularise the art and spread the chuckles. “You are at an amateur comedy show: it’s going to be terrible,” Steve Jackson, 32, half jokes to a couple, before […]

Men Under The Knife in Vietnam

(AsiaLIFE, August 2015) A surge in plastic surgery in Vietnam over the past decade has not been exclusive to women. Lorcan Lovett finds out why men are going under the knife and what they’re getting done. A teenager plunged a photograph of a Korean pop star in the face of a plastic surgeon not so […]